What is a SERPS Pension? 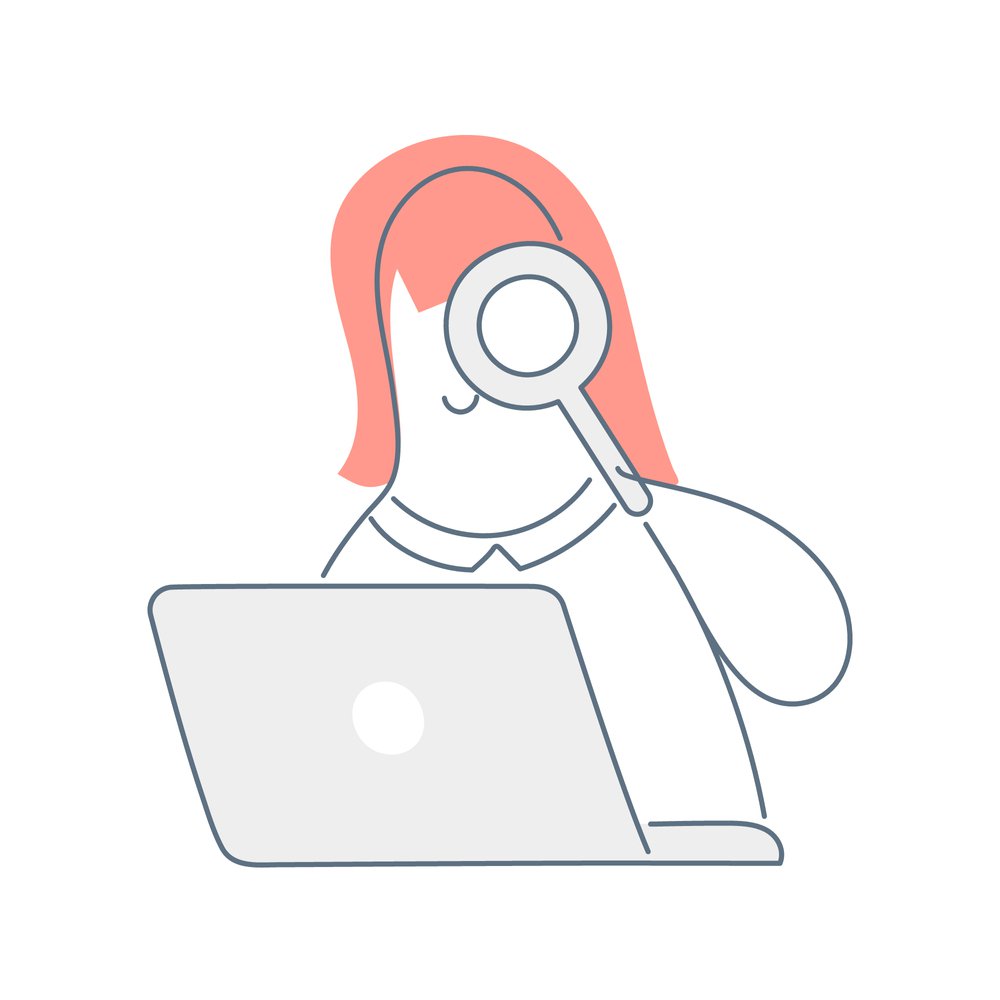 The State Earnings Related Pension Scheme has now been replaced with the State Second Pension.

SERPS was introduced in 1978 and replaced the previous graduated pension scheme. It was designed to provide a more generous pension for workers, especially those on lower incomes. It was also meant to help bridge the gap between the basic state pension and the pensions provided by private pension schemes.

Opting out of SERPS

To be eligible for a SERPS pension, workers must have paid National Insurance contributions while they were working. SERPS was not available to those who were self-employed. The amount they receive will depend on their earnings and the number of years they have contributed to the scheme.

Many people chose to opt out of SERPS and some workplace pensions would opt you out automatically. Opting out meant that your National Insurance Contributions were re-directed into an alternative pension scheme. This usually meant that you would end up with a larger pension pot than the one you would have received from your SERPS pension.

If you think you may be entitled to the State Earnings Related Pension Scheme, it's important to track down any lost pensions and claim your benefits. This can be done by contacting the Pension Service and providing information about your National Insurance contributions and earnings.

Was I opted out?

If you’re unsure whether or not you chose to opt out of SERPS, or if you were opted out automatically, a reputable advisor should be able to help you find this out.

Tracking down lost pensions can be a complex process, but it can be well worth the effort. The Pension Tracing Service is an impartial service to help locate your lost pensions. We then offer advice so you understand what you can do with them.

How will SERPS affect my State Pension?

It's important to note that the SERPS scheme is no longer in operation. It was replaced by the State Second Pension (S2P) in 2002. The S2P was then replaced itself by the new state pension in 2016. However, if you were a member of SERPS before these changes were made, you may still be eligible to receive SERPS pension benefits.

Once you start to claim your state pension, any SERPS pension or S2P benefits you’re entitled to will be paid automatically.

The Pension Tracing Service ® is a trading style of the Millennial Wealth Ltd. We are authorised and regulated by the Financial Conduct Authority. FCA number 914746. Unit 11Flag Business Exchange Peterborough Cambridgeshire PE1 5TX. The registered company number is 11557299​

This service is not affiliated with the Department of Work and Pensions or any government body. The Pension Tracing Service does not offer financial advice to our clients. However we can allocate you an Authorised and Regulated Pension Specialist.
‍
See how we handle your data.